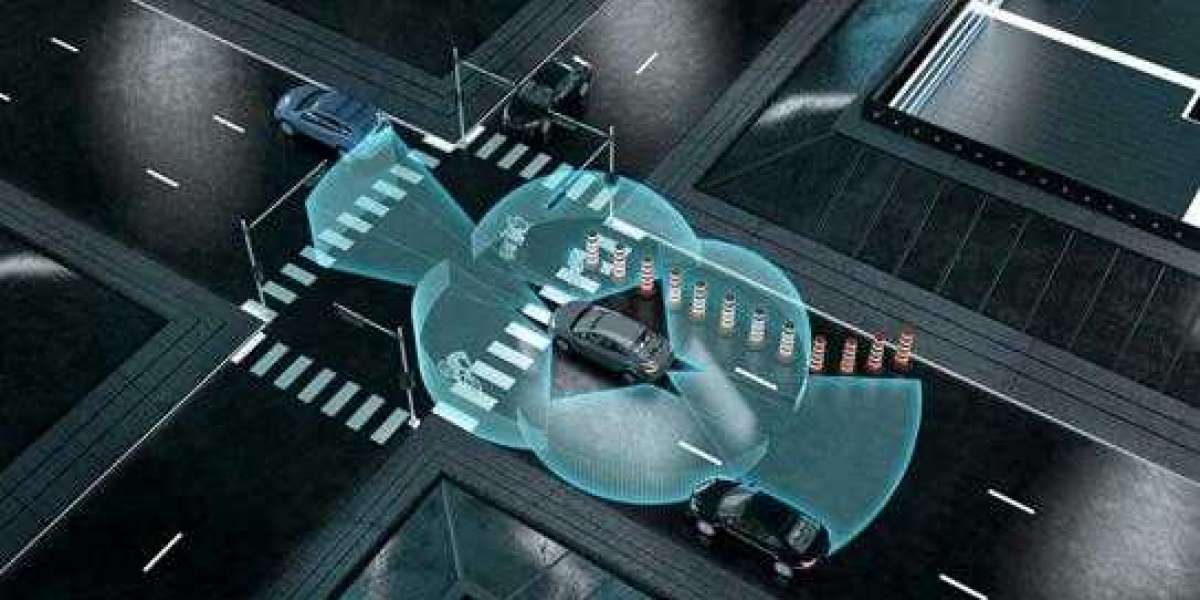 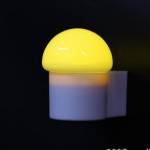 Recently, the German Federal Motor Transport Administration (KBA) approved Mercedes-Benz's L3 autonomous driving system to be on the road, which has become one of the hot topics in the automotive industry.

Recently, the German Federal Motor Transport Administration (KBA) approved Mercedes-Benz's L3 autonomous driving system to be on the road, which has become one of the hot topics in the automotive industry. In the past, many car companies have given up L3, and on the basis of promoting the popularization of L2 level driving assistance functions, they will invest more resources in L4 level autonomous driving.

After all, what Mercedes-Benz is satisfied with is UN-R157 "Automatic Lane Keeping System", and the relevant contracting parties include EU countries, the United Kingdom, Japan, South Korea, Australia, etc. This will also allow future Mercedes-Benz models with L3 technology to be on the road in these countries. Obstacles cleared.

What can Mercedes-Benz L3 achieve?

According to related plans, Mercedes-Benz will start to deliver S-Class and EQS models equipped with Drive Pilot L3 autonomous driving functions in the first half of next year. According to the information disclosed by Mercedes-Benz, it has completed relevant tests on the 13,191 kilometers of highways in Germany, allowing drivers to turn on relevant L3 driving functions. At the same time, Mercedes-Benz is also carrying out extensive tests in the two major markets of China and the United States to prepare for the launch of L3 autonomous driving in these countries. Compared with previous test vehicles or demonstration operations such as Robotaxi, Mercedes-Benz Drive Pilot has reached the level of mass production in both hardware and software.

On the S-class and EQS models, when entering the L3 autonomous driving state, the driver can free his hands and feet, and his eyes can also leave the road. This means that it can be used for office or entertainment by using the central control screen. However, reading books and newspapers and playing with mobile phones that need to be used in the car are not allowed. This is actually related to the conditions set by the L3 level autopilot software behind it: when the L3 autopilot software is unable to cope with the current situation, it requires the driver to complete the relevant takeover within 10 seconds. If you are reading a book or playing on a mobile phone, it will be difficult to complete the takeover within this period of time.

The boundary between L3 and L4 continues to blur

Although the relevant standards have a clear distinction between L3 and L4, as the cost of hardware including lidar continues to decline, and the computing power of the chip is also rising, in fact, the hardware differences between L2, L3, and even L4 level autopilot It is shrinking. Many OEMs have deliberately reserved hardware-level redundancy in the product design stage, and through later software upgrades, they can help vehicles achieve L4 level automatic driving to prepare and prepare. So from this point of view, L3 is nothing more than an upgrade of better L2 driver assistance functions.

Therefore, the development of L3 technology by OEMs, to a certain extent, is also continuous accumulation and optimization for the research and development of their own high-level autonomous driving technology. Therefore, there is no such thing as a waste of developing L3 technology. Perhaps in the future, a more reasonable or feasible situation should be that L4 will be the first to be applied in a specific working condition such as expressway or parking; while in a more complex working condition such as city, L3 or lower L2 will be the mainstream. 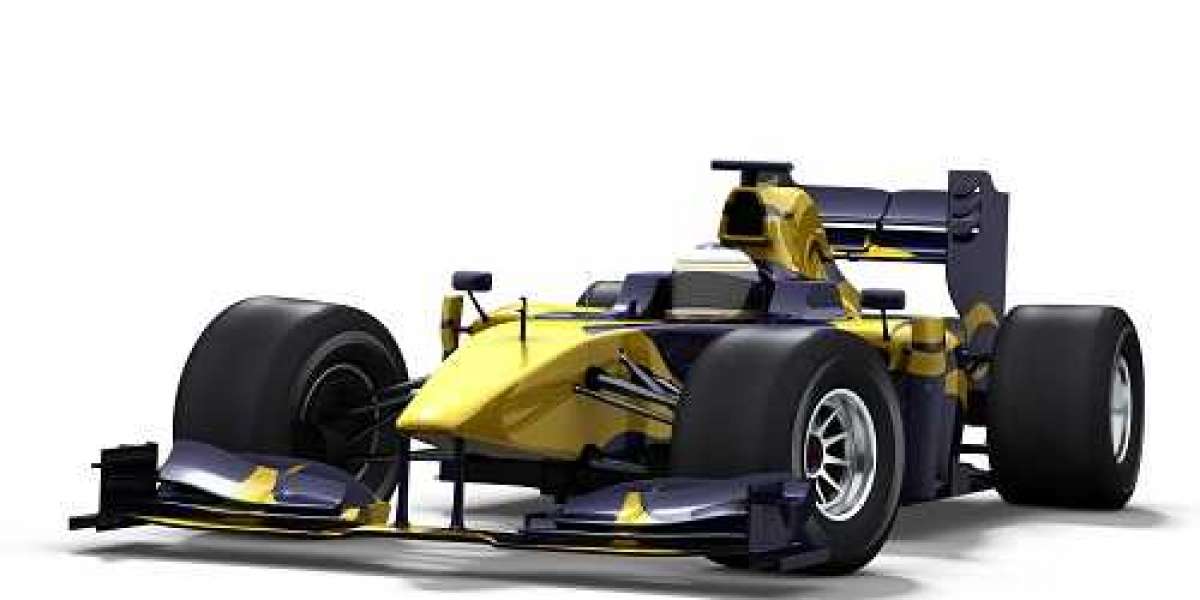 Replacement Windshields-More Than A Dollars-And-Cents Decision 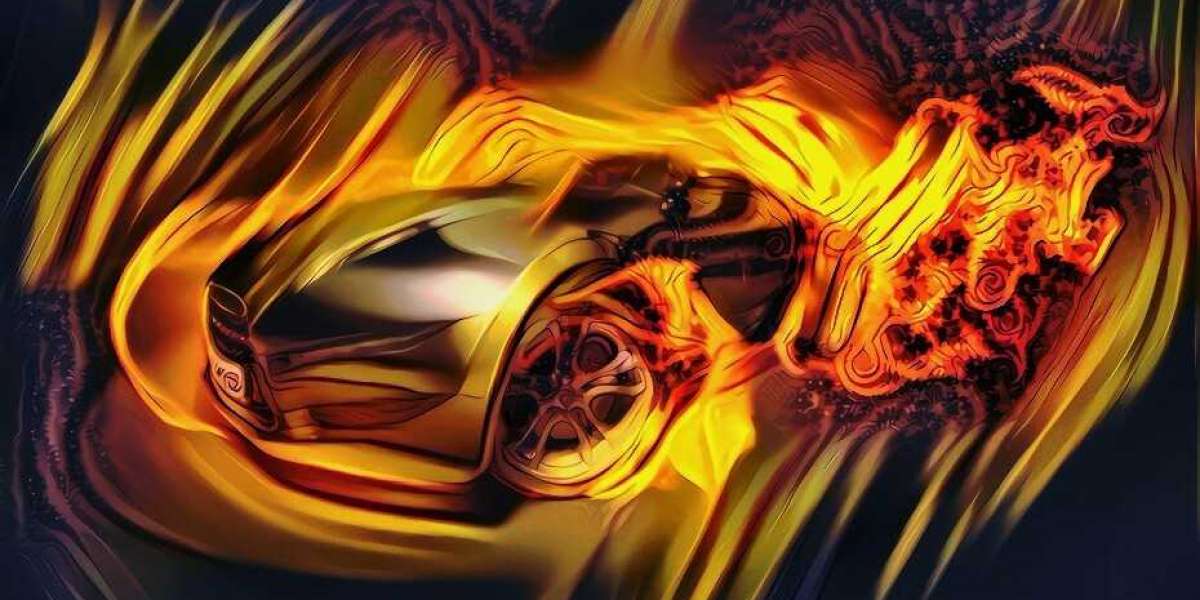 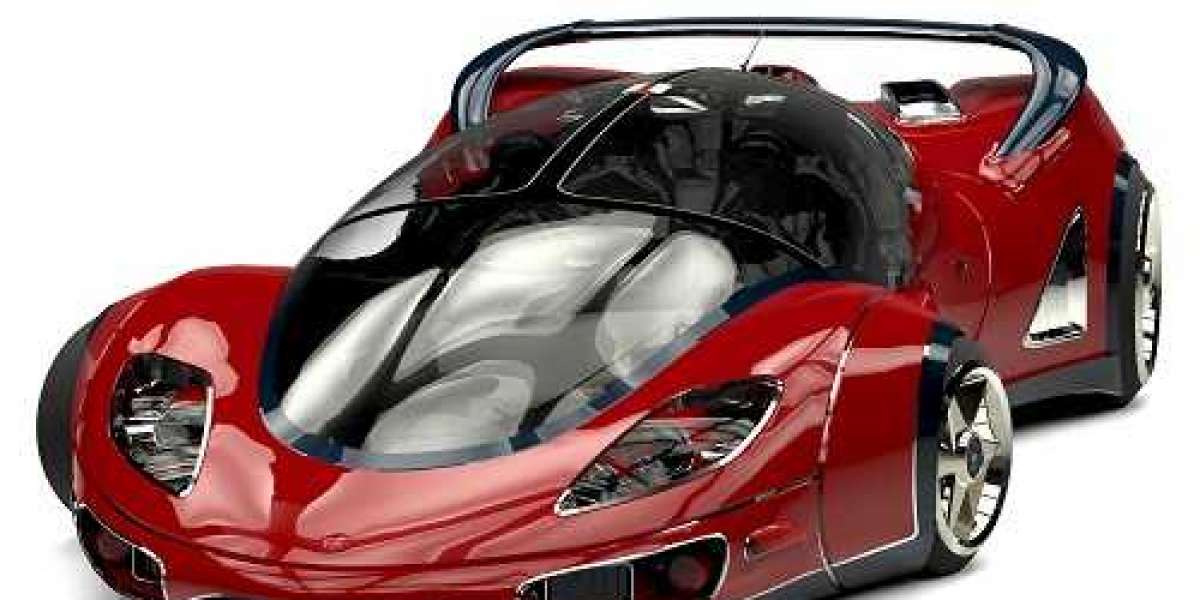 Roadside Assistance: What Every Driver Should Know

You have reached your limit of 5000 friends!

File size error: The file exceeds allowed the limit (488 MB) and can not be uploaded.

Your video is being processed, We’ll let you know when it's ready to view.

Unable to upload a file: This file type is not supported.

We have detected some adult content on the image you uploaded, therefore we have declined your upload process.

To upload images, videos, and audio files, you have to upgrade to pro member. Upgrade To Pro